We have been testing tattoo and PMU inks for over 20 years. We assist manufacturers and distributors worldwide to ensure that you can use clean and safe inks for your tattoo or PMU.

Everyone can see the results. We post colours that have passed our tests in our tattoo database. This is to enable everyone to check whether a colour has been tested or not by a globally recognised, independent testing institute with many years of experience. We don’t want to decide which colour you take, we just want to give you the possibility to know which colours are safe.

The world is changing and so is the world of tattoos and PMUs. What was a niche 30 years ago has long been mainstream. Colours that were once common are now banned, There are a lot of new manufacturers and retailers. We have also changed with them. In the beginning, we developed tests to identify harmful dyes. When a recommendation for safe tattoo inks was developed in the EU (ResAP), we were there. And now that tattoo and PMU dyes are being regulated across the EU, we are again involved (REACH).

Our tests continue to develop so that we can also check the requirements of the new EU regulation. What began simply is now an interplay of highly modern test methods on different measuring systems. Our tests include (briefly) the following tests:

And only colours that have passed all tests are in our database. We do not accept any mistakes. The database is up to date. Colours are marked invalid after two years and removed from the database after four years if they are not retested. After all, a lot can change in two years.

We help you with this. We give you the opportunity to check whether a manufacturer is willing to have his colours tested for your safety. Decide for yourself on your motif, on your colour and on the artist you trust. With us you can be sure that at least the colour is the right decision.

The greatest security is information

The EU has already regulated many things and tattoo colours are now part of it. From the beginning of 2021, all tattoo and PMU inks will be regulated under REACH (Regulation, Authorisation and Restriction of Chemicals). This new regulation creates the world’s toughest and most stringent requirements for tattoo and PMU inks to ensure people’s safety. And what it does not regulate, we at CTL® GmbH simply add ourselves to ensure your safety.

Particularly with regard to tattoo and PMU colours, the REACH regulation is sometimes strongly criticised. The criticism ranges from accusations of being too lax to accusations of being too strict. In our opinion, both are correct. On the one hand, substances are restricted that are useful and harmless (example: isopropanol), on the other hand, there are gaps in what is not regulated (example: microbiological contamination). We test according to the strictest rules in each case. We plug the gaps in REACH and demand complete compliance.

The new regulation has also changed a lot for us. We have adapted our testing so that we can tell manufacturers, retailers and the people who want tattoos both whether colours are legal and whether they are safe.

REACH not only has its own strict list of restrictions, but also refers to Regulation 1223/2009 (Cosmetics) and Regulation 1272/2008 (CLP). It thus restricts a large number of substances with a wide range of different properties (from carcinogenic to skin irritant). Also restricted are heavy metals and the already known pollutant groups of primary aromatic amines and polyaromatic hydrocarbons.

REACH replaces the non-binding Resolution ResAP(2008)1 and standardises regulation in the EU. What used to be a patchwork of different strict regulations (or in some cases none at all) is now unified throughout the EU and, above all, binding.

Do you have questions? 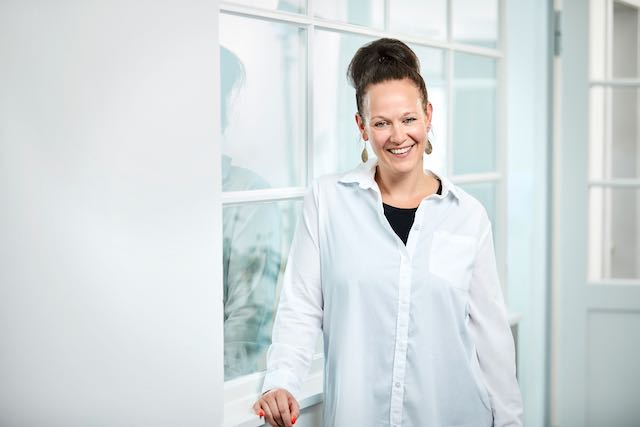 Find tattoo and permanent make-up products that comply with the Tattoo Product Ordinance and have been tested and registered in Germany by CTL® Bielefeld GmbH.

Previous
Next
Do you have questions?